Chances are you’ve already heard of this offering, but perhaps never given much thought to it. It goes by various names, such as “Audit Defense Service”, “Audit Protection Plan”, and probably the worst possible name, “Audit Insurance”.

Quick tip: Do NOT call it insurance. State insurance regulators will have a field day with you.

Pricing for this service can range all the map, from as little as $30 through services that Block and TurboTax offer, to $200 and up from bigger audit protection plan companies and bigger CPA firms.

What exactly are we talking about? Audit Protection Plans.

Firms have been offering some variation of audit defense, either packaged and sold directly with tax return preparation or as an add-on, since at least the early 90’s. Typically, an audit protection service offered along with return preparation applies to that return only, and provides a certain amount of work that will be done on the client’s behalf in the event they are chosen for an IRS or state examination of the return. Plans typically impose one or more limitations, such as to the number of hours of representation that are included, or excluding certain credits such as EITC.

By offering audit protection plans to all or most of your tax preparation clients, you are essentially spreading the cost of audit representation for whomever needs it across a large number of people, akin to an insurance program (but again, never call it insurance!). Since the IRS audits less than 0.5% of all tax returns, the overall odds of being selected for examination are about 1 in 200. Additionally, over 70% of examinations are correspondence audits, meaning that the representation work is actually done asynchronously (not in real time with an IRS employee), making it far easier to schedule such work around the rest of your day.

If you have 200 tax prep clients that each paid $99 for an audit protection plan, just as an example, that’s an extra $19,800 coming in to your practice from your existing clients. If only 1 in 200 requires audit representation, on average, then you can easily see that just offering the protection plan becomes ones of the most profitable services within your practice. In addition, you can charge different prices based actual audit risk. For example, since Schedule C filers get audited at a higher rate, your audit protection plan rate for that kind of return … Continue reading 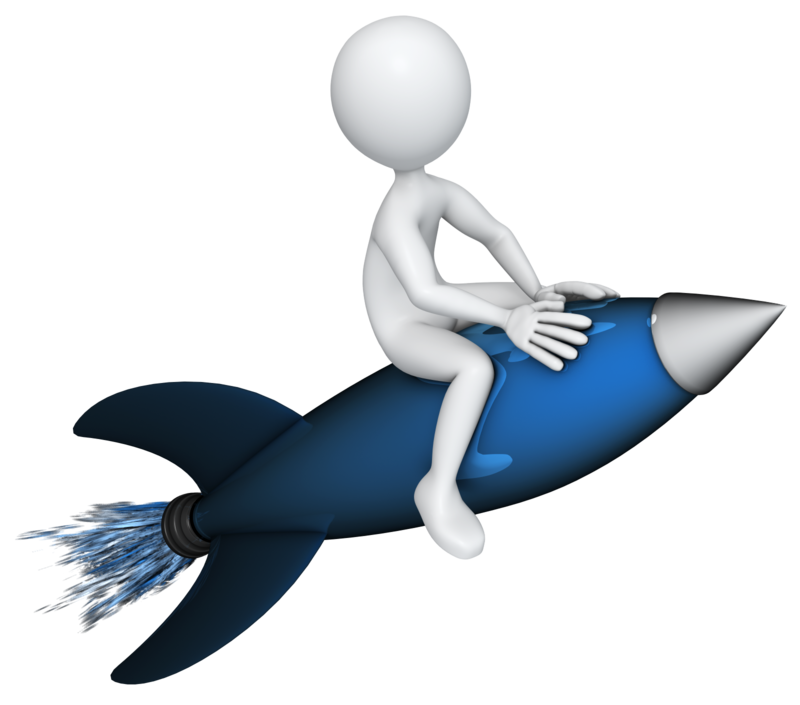 You probably already know that your client list is the single most valuable thing in your business.

That list represents people that already know, like, and trust you. You have a relationship with them, and they hold you in high esteem (hopefully!). They view you as a trusted advisor, and should generally take any advice that you give them positively.

You can leverage this relationship to double your revenue. Here’s how…

The vast majority of tax professionals are not running what I refer to as a boutique tax practice, which is the type of practice I prefer to operate. What I mean by boutique is a tax practice that offers a singular service to a singular clientele. For example, I built my first private practice by offering state and IRS Collections representation to family-owned trucking companies in five western states with an average of 5 to 10 trucks. I didn’t offer seasonal tax preparation, ongoing bookkeeping service, payroll, etc. Highly focused, highly niched. Boutique.

Obviously, most Tax Marketing Tips readers aren’t operating that way (there are distinct pros and cons to that business model). In general, tax practitioners offer more than just tax prep services. I don’t know specifically what other services you offer, but I’m sure they exist. Here’s the critical question: How many of your clients take advantage of ALL your services?

The answer should be, “…as many as possible!”

So the easiest…simplest…fastest…cheapest way to drastically increase revenue is this: Make more offers.

Your tax prep only clients need and trust your tax planning advice. Your tax resolution clients need and want your tax prep, payroll, and accounting services. If your client’s income exceeds that 400% of federal poverty line threshold, they need and want your guidance about navigating the murky waters of health insurance. Your credit-challenged tax clients might need help with improving their credit scores. Clients in their 30’s and 40’s that haven’t saved much, if anything, for retirement definitely need some budgeting and financial planning help. Your clients that rent might need assistance financially preparing for home ownership, and whom better to broker their loan than the person that already knows their finances quite well?

Whatever the makeup of your current clientele, they are guaranteed to be clients of other services. As their trusted tax advisor, why not broaden the scope of what you offer them? … Continue reading

It was April 24, 2001, and I had just shut down a tax prep office with 15 preparers that completed a five-figure 1040 volume, and that hadn’t even existed five months earlier.

It was my last day on active duty in the U.S. Navy, and I was heading back home to Oregon. I only made it to Colorado, but that’s a totally different story.

As I left Norfolk, VA that day, I was obviously thinking about my future. Given my nuclear training, I assumed that the legacy of my Navy experience would be a career in nuclear power. The strange task of building a tax prep office from scratch to service the largest concentration of military personnel in the world was something I viewed as nothing more than the grunt work I had to do because I was on the short end of my enlistment.

I never thought it would become my career.

And that’s one of the great things about life: You just never know where it’s going to take you.

If I had had a crystal ball at the time, I would have treated that tax season differently. I would have actually learned how to prepare a return, rather than just treating it as an IT problem, among other things. It could have been a tremendous learning experience, if I had allowed it to be, and it would have put me several years ahead in life.

As I started civilian life, tax or accounting never even crossed my mind. And later in 2001, I chose a woman over a nuclear power job in New York. Then I somehow ended up in real estate. Then I ended up divorced, bankrupt, and homeless.

So seven years after my first tax season, I ended up having my second, entirely out of necessity. I consider it somewhat humorous that this period of my life was bookended with tax work. Some people might even say that my return to the tax field was inevitable.

In retrospect, I sometimes wish that I had gone into tax or accounting straight out of the gate when I left the Navy. But at the time, I didn’t respect it as an occupation, and I didn’t understand the value of the skill set.

What Tax Pros Are Saying

“So we’ve done 2 mailouts so far of 150 each just to get our feet wet. We got 2 warm calls, one of which has already paid us a retainer to get started.”… Continue reading

What is your next goal?